Miami is the 44th-most populated city proper in the United States, with a population of 417,650 and is a major center and a leader in finance, commerce, culture, media, entertainment, the arts, and international trade. In 2012, Miami was classified as an Alpha− World City in the World Cities Study Group's inventory. In 2010, Miami ranked seventh in the United States in terms of finance, commerce, culture, entertainment, fashion, education, and other sectors. It ranked thirty-third among global cities. 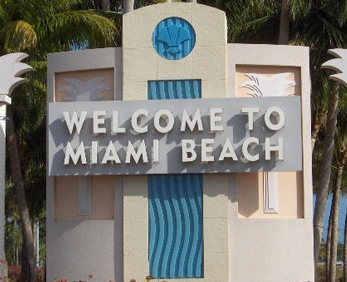